To understand the differentiation process of these stem cell cultures into neurons is an important and complex task and an essential prerequisite for the functional characterization of test compounds in a human cellular background.These iPSC cultures can be differentiated to different neuron cell type cultures as glutamatergic, gabaergic, dopaminergic or motoneurons and others for further information see also on our stem cells technology page. 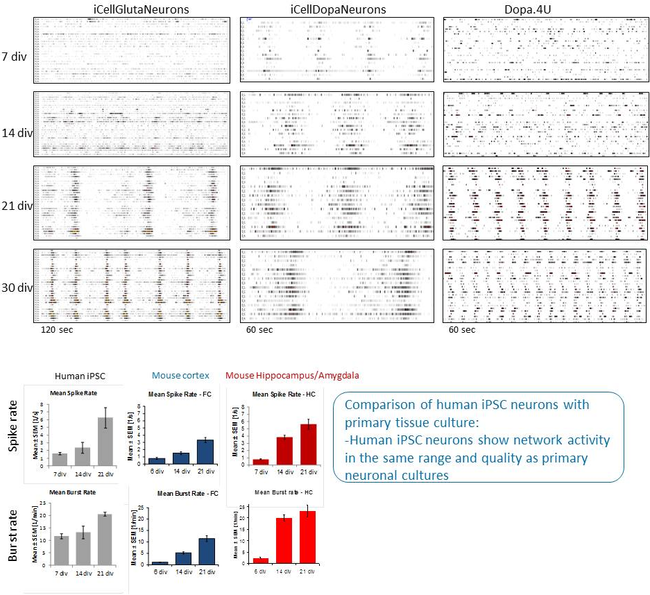 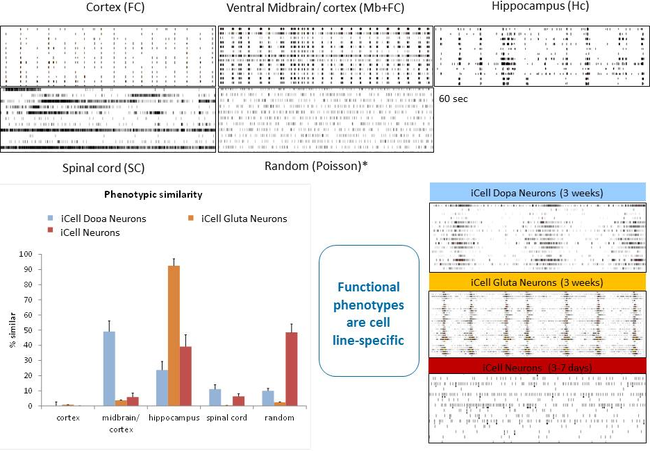 Parkinson's disease in a dish 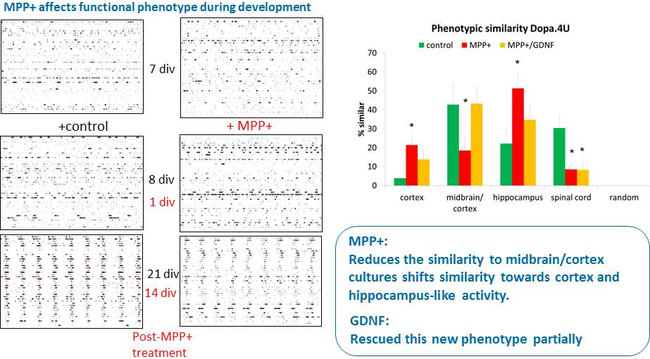