Human iPSC derived neuronal cell cultures for the modeling of neurological and of psychiatric diseases are a great promise of a fascinating technology. Induced pluripotent stem cells derived from a mesenchymal, hematopoietic or ectodermal lineage as fibroblasts allow differentiation to neural cells of different types and co-cultures of them:

These human induced pluripotent stem cells can have a healthy or diseased origin. They can be used as new disease models. Alternatively, cells from a healthy origin can be genetically modified by CRISPR/CAS or other technologies to a disease genotype or vice versa.

It is also possible to reprogram somatic cells directly to neural progenitor cells, NPC’s or induced NSC’s, with some advantages.

Combined with a functional phenotypic read out it is possible to test how compounds rescue a disease phenotype to a healthy phenotype.

A cell-based assay with such hPSCd culture represents an individual model of a patient’s genotype. Treatment of a cell culture derived from a patient can be used then in precision medicine to monitor a potential treatment.

Neuron cell differentiation from stem cells is a complex process, which is difficult to control. Functional monitoring of such differentiation processes is essential for their optimization and to select a best-suited cell line.

Postmitotic neuronal cell cultures derived from human iPSC show a different development in their spontaneous electrical activity. Selecting the best-suited time point of the differentiation process is also important for best outcomes of such cell-based assays. Functional activity pattern should be similar to them are known from primary neuronal cell cultures of a similar brain region. Synchronicity is one of the most important features which should be taken into consideration to assess the differentiation process and synaptogenesis.

Human iPSC can be differentiated toward a specific neuronal population with specific differentiation protocols. A wide range of different cell types can be generated with these stem cell technologies; gabaergic, glutamatergic, dopaminergic, motoneurons, and sensory neurons to name a few. NeuroProof has compared such different cell lines. It is interesting that for example dopaminergic neuronal cell cultures from different sources show similar activity patterns, which are comparable to that of primary midbrain cultures.

As a prerequisite for specific disease models, it is necessary to have the right cell culture with cell composition which is comparable to the targeted brain region.

In this image, we show the development of activity pattern from different iPSC-derived cell lines. Optimal time points for establishing an assay are indicated by red boxes.

There exist a lot of examples with robust phenotype genotype correlations as a prerequisite for new in vitro disease models.

The known Icelandic mutation for Alzheimer APP 673V and its protective mutation APP 673T and their isogenic control show different activity patterns. Moreover, it is possible to elucidate activity parameters with a linear ranking from APP 673T to isogenic control to APP673V phenotype, which can be used to screen for compounds with a protective effect.

Motoneurons from healthy and from a spinal muscular atrophy disease patient 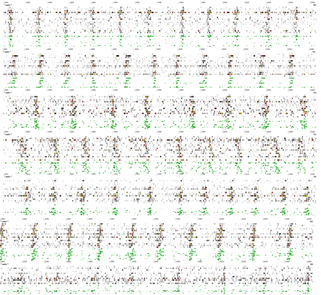 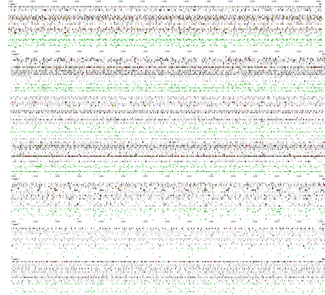 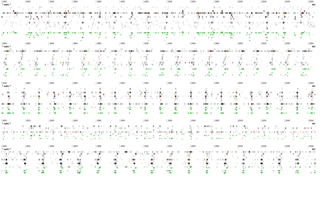 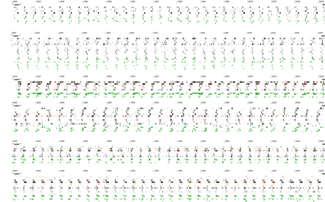